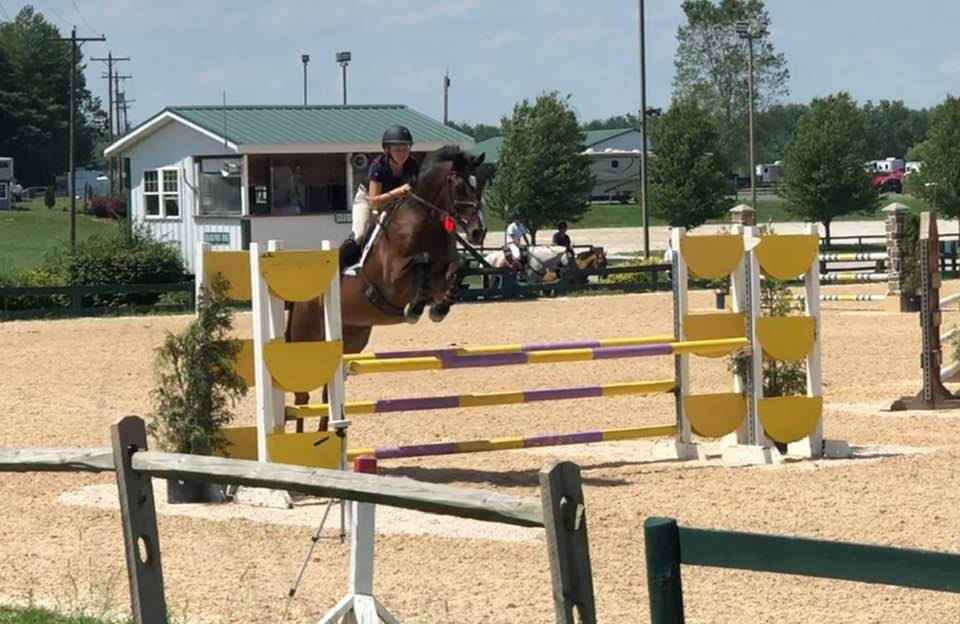 Chacoa Boy is a (2004) 16.2H Irish Sport Horse gelding who competed in England with Tim Price at the 2* level before he was imported to the United States.  "Ty" has also competed up to (1.20 M) showjumping in the USA. He is currently competing in the 1.10M classes with Taylor.
NIGHT MOVES 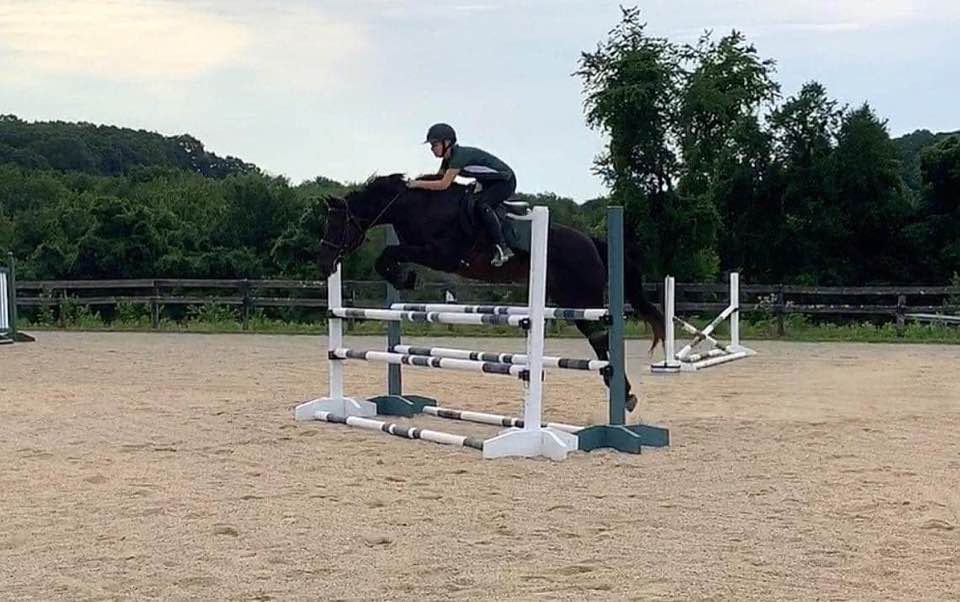 Willow is a Hanoverian/TB cross mare by Winston and out of a nice TB mare.  She is a half sibling to our horse Winslow and recently came to our farm to be a broodmare.  Willow has done the 3'6" hunters in her previous life as well as training level eventing.  Taylor is currently riding her in the jumpers and she will be bred in the spring to a jumper stallion (TBD) so that Taylor has a nice young prospect when she gets out of college.
WINSLOW

Winslow is a 16.2H, Hanoverian/TB cross gelding who was foaled May 17th, 2006.  Winslow is out of Stage Door View and by the advanced eventing stallion Winston. He is a half sibling to Willow.
TAYLOR'S INTUITION 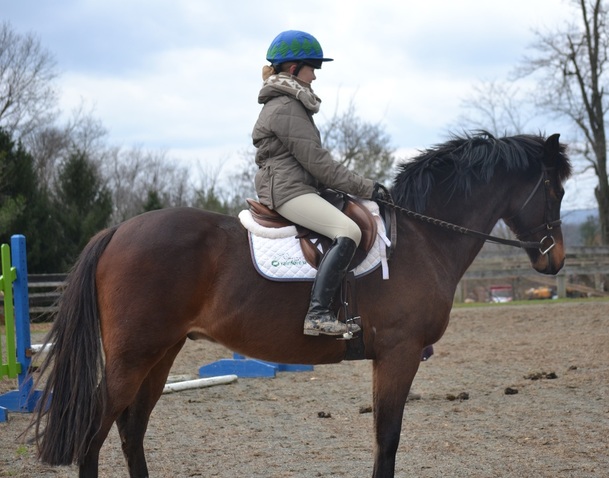 Ayden is a 15 H, Welsh/TB gelding who was foaled May 6th, 2004.  He is out of Gold Center and by the Welsh stallion Kilvey Taran.  He has a permanent residence here at C'est La Vie Farm.
CRYSTAL VIEW 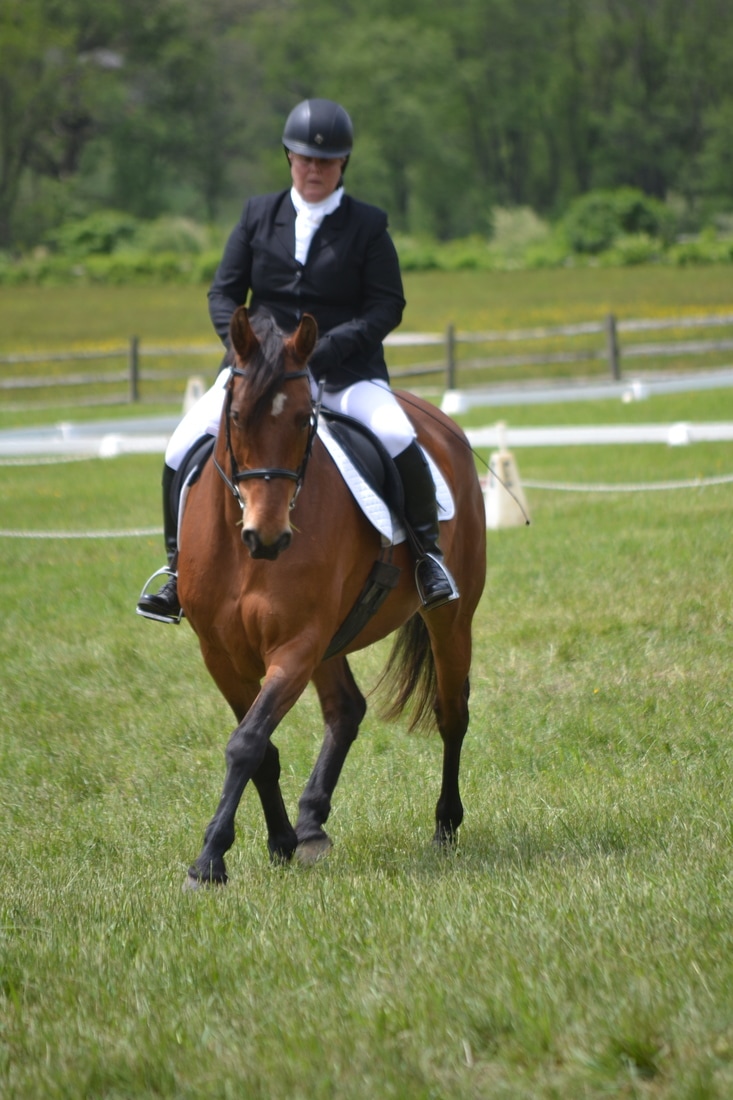 Crystal is an Irish Cross Mare foaled April 10th, 2003. She is out of Stage Door View (TB) and by the Irish Draught stallion Banks Fee Daniel (1987-2007).  Crystal stands 15.2H but is built like a tank so she can take up a lot of leg.   Crystal is everything you want in this type of cross, sturdy, hardy, and easy to work with.   Crystal has competed in eventing, hunter trials and foxhunting.